Choosing Bible Foods:
God's Way of Eating Can Save Your Life!

Put a knife to your throat if you are given to gluttony. ~Proverbs 23:2 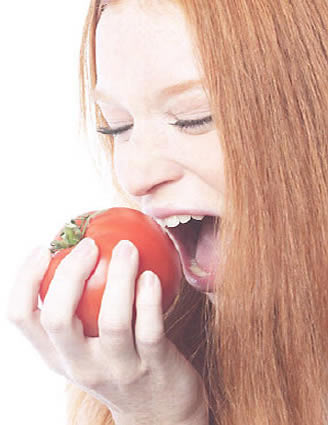 Science is always one step behind God. Discovering the value of Bible foods is no different.

Over the last decade, the foods that we eat have dominated the headlines.

Everywhere we look, we're reading about how the things  we eat can either save our lives, or steal them.

Of course, God already knew this.  That's why He left instructions in the Bible for what foods we should enjoy, and which ones we should avoid.

The one question we are all left with is, do we follow our Bibles, or our stomaches?


So, What Are The Bible Foods
That You Should Be Eating?

To uncover the Bible foods that God has instructed us to eat, we will have to travel back in time.  Back to what is referred to as the Levetical Law of the Old Testament.

Now, many Christians have abandoned all of the dietary regulations of the Old Testament, assuming that they were all under the law, and that Jesus had wiped them away.  But, these dietary regulations are not in Exodus where the law was described along with its blessings and curses.

God's dietary rules written in Leviticus were not created to restrict us, but to keep us healthy.

You see, God knew which of the animals He had made fit for you to  eat, and which ones He intended for other purposes.

God knew when He made pigs (swine), that they do not "chew the cud."  That means that, unlike a cow, a pig only digests its food once.

A cow, on the other hand, puts their food through two digestive steps.  Once they digest it the first time, the partially digested food (cud) is regurgitated to be chewed and digest a second time.  God knows that animals that do this will not only provide you with more nutrients, but less toxins that can harm your body.

It's no wonder why nutritionists have said that pork is not good for you.  But, God's Word said it first

Let's look at catfish.  They do live in the water, but they do not have scales.

Scales are a part of the defense system that God gave to the fish He specifically designed for eating.  Science tells us that a fish's scales protect them from disease and infection.

Without this vital part, God says that these fish are not fit for human consumption.  Shell fish like shrimp and lobster also fall into this category.

As we can see with just these two Bible food examples, your Heavenly Father, in His infinite wisdom, knows which foods are not fit for you to eat.  And, in His infinite love for you, He shared that wisdom in His Word.

When you embrace eating God's way, your body is able to restore itself with foods that heal, instead of being torn down by foods that kill.

If God is speaking to you about eating according to His divine plan, a book that I learned a lot about Bible foods from is The Maker's Diet. It's written by a Christian who battled with his health for years, until God showed him His way of caring for our bodies.  He has especially designed a 40 day plan for Christians who want to use God's wisdom to regain control over their health, and their stomaches. 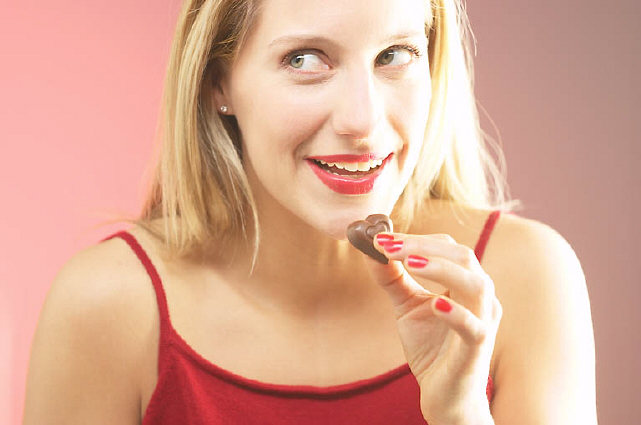 Did you know that I used to be a glutton?

I would not tolerate sins like drunkenness, and would pray for smokers who were abusing their .

And yet, I didn't seem to have any problem with gluttony.


I abandoned the Bible foods that God Himself created, and indulged my flesh's desires for unhealthy man-made foods that God never intended for my body.  I would even eat to the point of stomach pain and heart burn - clear signs of overindulgence.

It is as if gluttony was not one of the seven deadly sins.  But, had somehow become the acceptable one.

The Greek word often translated as glutton in the Bible is phagos, which means to be given to eating.

Quite literally, a glutton is anyone who overindulges their flesh's desire for food.

Gluttony is a type of lust.  But, instead of the object of desire being a person, it's food.  Either way, God considers it sin.

As Christians, we are committing the sin of gluttony any time we over eat.

Because we are feeding our flesh, instead of forcing it into submission.

When we allow our flesh to dictate what we eat instead of God, why wouldn't that be considered sin?

Here are a few scriptures to give you God's perspective on overindulging your flesh's desire for food.


Do not join those who drink too much wine
or gorge themselves on meat,
for drunkards and gluttons become poor,
and drowsiness clothes them in rags.
-Proverbs 23:20-21

He who keeps the law is a discerning son,
but a companion of gluttons disgraces his father.
-Proverbs 28:7

Put a knife to your throat if you are given to gluttony.
-Proverbs 23:2

Well, now you know what the Bible says about foods.  You know that God really does care what you put in your mouth.  He cares because the food choices that you make can restore your health or destroy it.

Jesus came so that you could have life more abundantly (John 10:10).  But, you get to choose how abundant that life really is. 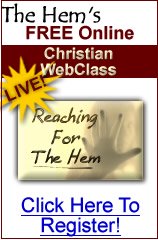 You're In The Free